As we can all learn from the comprehensive text published in May by Disruption Banking, the global financial crisis triggered by a long lockdown preventing the spread of the pandemic has caused a huge shift in traditional banking. 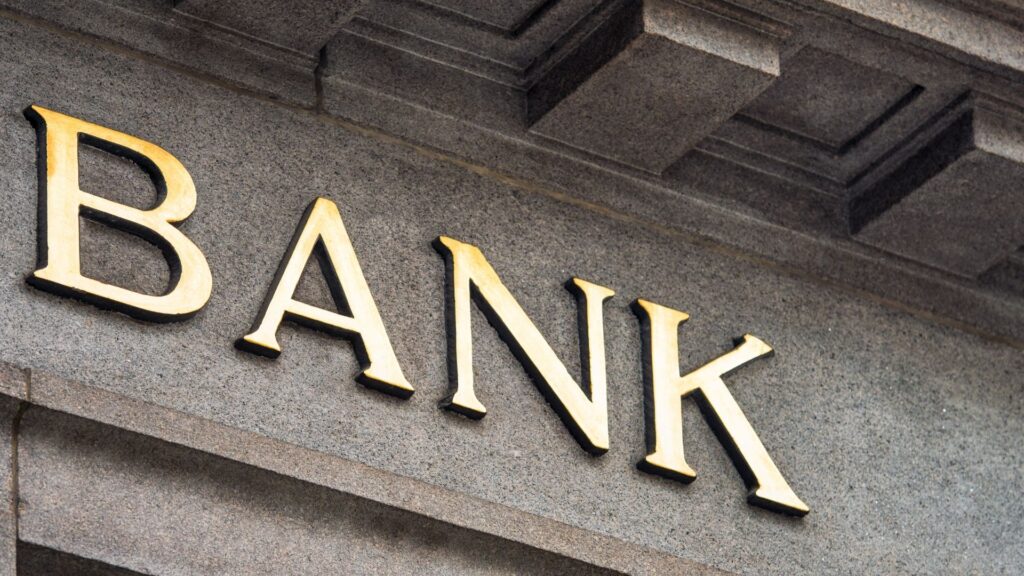 The author of the piece, Andy Samu, makes a great point by reminding us of the abundant mythical bonuses and remunerations received by the greatest bankers and how the new “moderation” policies have taken pole position in 2020.

While this “traditional” picture seems to have been influenced somewhat by the film industry, collect with inspiring “from rags to riches” stories, it is often hard to imagine the value of incentives acquired over the years by the best bankers.

The changing priorities surrounding bounties for bankers in the global pandemic

The idea that bankers should be held accountable to wider society and that their firms should “serve a purpose”, like Laurence Fink, the Chairman and CEO of BlackRock said, is nothing new. While this type of statement might have been perceived as empty words uttered to pander to an audience in the past, the crisis has given it a whole new level of importance.

This is the reason (as well as the crisis) that we are hearing voices praising “extreme moderation” in terms of bonuses and dividends paid out in the banking industry. Andrea Eria, the Chairman of the European Central Bank was also heard repeating sentiments that seem to correspond with Fink’s message. Shortly after this, Enria added an emphasis on the role the banks have in the fight to stem climate change.

Right now, as Andy Samu implies, there are three main points of focus that the banking leaders will most likely be considering, and, even in times of pandemic, be pursuing. That means focusing on the urgent issues that the world is struggling with, and not just concentrating on increasing wealth:

The global shift away from rewarding bankers

You can find more details regarding this subject in the post by Disruption Banking, where the author considers different cases and analyses the topic from different angles and perspectives. One of the points that he introduced, is the sudden change in the behaviour of the biggest banking firms, Goldman Sachs for instance.

Moderation policy in terms of bonuses is now clearly influencing companies and it is something that may have seemed unlikely during the previous Financial Crisis. It is also clear that while some bankers have struggled following investigations, others are thriving and have been multiplying their assets year-on-year now, Michael Platt for example.

The most successful companies like JPMorgan, have noted impressive results at the beginning of 2020 and would typically have rewarded their Fixed Income Team. Instead, they had to reconsider their whole approach to rewarding their traders, in order to show “moderation” and “restraint”. Other entities like Barclays have instead decided to focus their efforts on charitable work, something you’ll read more about here. 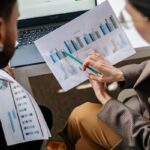 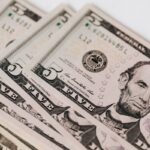 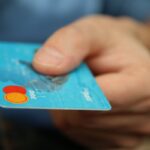 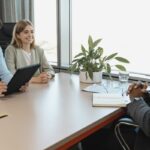 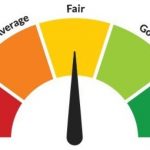 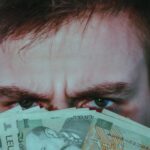 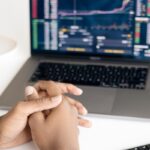 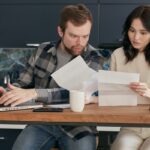