Live Mortgage Free by Letting Your House to a Lodger

The rent amount is on a steady rise which means that the homebuyers can easily manage their mortgages by renting a room and invest the income for buying a home. Depending on the regions where they are renting, they can make a saving of tidy figure. The homeowners in the area of low house prices stand a good chance of earning a surplus over their mortgage expenses as compared to those living in the south. 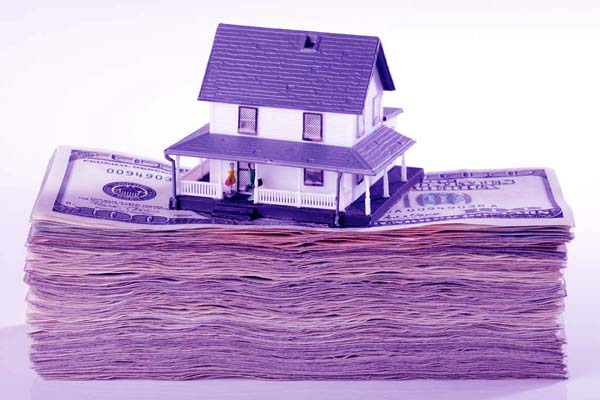 The government-supported rent scheme has paved way for attractive earning as much as £4,250 a year or £354 a month tax-free. According to Santander – one of the big mortgage lenders in Britain – the number of people taking in lodger for extra income has already crossed 1 million and it is going to rise in coming days.

SpareRoom.co.uk website, one of the most popular flat and house share websites, has revealed the fact that there are many cities in UK where the homeowners can live mortgage free through spare room renting. The site did a comprehensive calculation by taking into consideration of several realities such as the average rent of a two-bedroom house in the UK cities and the annual for the fixed rate two year mortgage loan (which is 80pc LTV or loan to value at present).

The homeowners living in Blackpool and Manchester can save up to £800 over their mortgage expenses whereas the figure drops down to a little over £200 a month in Birmingham. In the Belfast and Glasgow, the householders also enjoy a good figure of surplus. However, London makes a distinct absence in the list. It is because the UK capital is counted among the cities where living as well as housing cost is very much excessive. The two-bedroom living accommodation in London comes at £350,000 with annual mortgage cost of £12,040 whereas the average rent procured from a lodger is only £8,268.

Half of the UK towns and cities where living mortgage free is not a distant dream for the house owners are seated on the north sides and a third is located in the Midlands. The noteworthy fact is that no town from the South makes an appearance in the list. It makes sense to take in the lodgers where the house price is extremely higher and the demand for the rented apartments has also gone up to a high. The house owners definitely want to make money out of renting with the least of inconvenience and this can be done by letting house to the commuters.

So if you want to live with surplus during the mortgage term, renting your house is the best option to go for. Nothing can make you happier than paying the mortgage out of your lodger’s pocket. 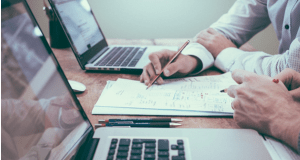 A Guide To The Mortgage Loan Approval Process 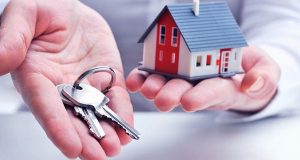 3 Things to Consider when Buying Your First Home 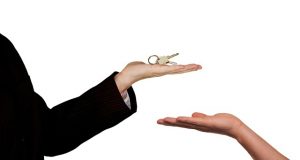 How to Choose the Right Mortgage Loan