Do Millennials Have A Hard Time Becoming Financial Independent?

We live in an age where millenials may have to work longer in their lifetime. Maybe even past the retirement age. There may be a few factors that could be to blame for this. So, is one of those factors millennials themselves? What happens when their parents pass and end up with an inherited IRA? In this article, we are going to discuss some of the few reasons why the financial struggle can be real for millennials and what may happen in the event if they inherit an IRA from one of their parents or both? 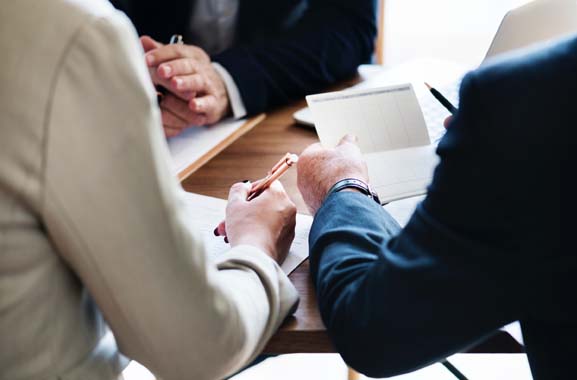 Is There Really Such A Thing As “Financial Independence”?

This is a question that probably doesn’t get asked much. Especially when an adult child has an inherited IRA.  Can anyone who is of the millennial age be financially independent? It may be elusive to a whole lot of them. According to one financial expert, being financial independent can be summed up to one thing, being “self-reliant”. In other words, the income they make to meet their expenses is done by them and only them. Oddly enough, a lot of young people do consider themselves self-reliant.

According to a recent poll involving people ages 25 to 60, they tend share small accounts with family and even friends despite the fact they have the ability to pay their rent or monthly mortgage every month. So, if this isn’t considered financial independence, then what’s the correct term for it? How about financial “co-dependence”? That sounds about right, doesn’t it? Think about it for a moment, there’s a lot of wireless carriers who offer family line phone plans (like $20 per line, for instance). Even when spending $10 a month on NetFlix, people in one household can have shared accounts. So it’s easier if people get phone service, NetFlix and what not with one person attaching their name to the account.

One thing to note is that there are a handful of millennials that don’t receive financial assistance from their parents. However, those who do receive such assistance do so to pay their monthly phone bill. Contrary to what a good number of people think, this doesn’t happen out of pure laziness. In fact, it’s giving millennials the opportunity to pay off their student loan debts or any other debts that hang above them like dark clouds. Plus, it’s cheaper for them and will save them a bit of money if they’re phone is covered by Mom and Dad’s phone plan as opposed to one for themselves.

With millennials facing increased housing prices, debt and depressed wages, this can be a reason why millennials tend to struggle financially. Although their parents tend to foot the bill in terms of their phone service or some other incremental expense, these things won’t last forever. The reality is that one day, our parents will pass away. This means that they could be in line to inherit their IRA retirement account.

Parents often save up a percentage of their earnings to ensure that they retire with a good deal of financial security. There will be times when they won’t be able to enjoy their retirement. Some may pass away, albeit unexpectedly. For those who have an IRA and plan on passing it along to their adult child in the event of death, it’s better to prepare now than never at all.

Surprisingly, IRAs can even be mishandled. Even if they are inherited. These inherited IRAs will involve transferring wealth from parents to their spouse, their children, their siblings, or as they wish to charities they hold near and dear to their hearts. But what if that is transferred to an adult child? Let’s focus on this for the sake of this article.

1) Approach with intent, not with abruptness

This means that no documents should be signed. Nor should any money be touched without prior knowledge and conversation with a qualified advisor and a member of the family or friend who is well-versed in matters like this. This means resisting the urge of cashing in the IRA altogether. Doing so will cause someone to lose their tax benefits that apply to an IRA or an inherited IRA. Once cash is distributed from the inherited IRA, those benefits are gone for good. That’s because the cash being distributed will now be considered taxable income.

2) Check If RMD Was Made

If the parent lived past the age of 70 and a half, it’s important for the heir to see if that parent made enough to meet the required minimum distribution or RMD. If the answer is yes, there is no need to have one made. If the answer is no, then the heir must withdraw the remaining RMD by December 31 of the year of their parent’s death. All the answers to the difficult questions revolving this can be referred to a qualified financial advisor.

It’s no secret that dealing with the passing of a parent is one of the most difficult thing anyone can go through. With so many emotions that they can go through, their decision making process may not be as sharp. That’s why it is important to wait a bit before visiting a qualified financial advisor. At that point, the heir will need to ask a financial advisor the best way of distributing the proceeds of an inherited IRA to ensure that they get the maximum amount of tax benefits possible. One way to expand on your tax liability on the RMDs is to minimize the distributions, the taxable income, and ultimately the taxes themselves.

Millennials may be financially independent or codependent. But regardless, it is important for them to prepare for the inevitable. Millennials who inherit a parent’s IRA should adhere to the rules above to ensure that they are getting the best tax benefits possible.

Financial 2019-12-15
James Paul
Previous: The Balancing Act: How To Get Through Any Credit Check
Next: HVAC Contractor Heating, Ventilation, and Air Conditioning Company 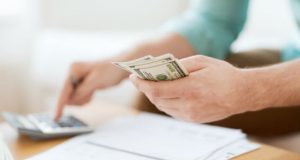 Proven Ways to Protect Your Finances 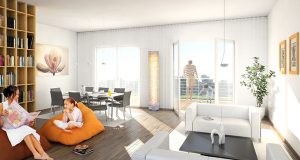 Working with a Mortgage and Finance Broker 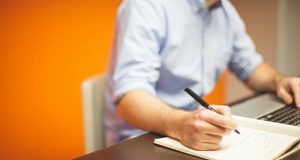