Managing a personal budget isn’t easy as there are just so many tantalizing items out there that have to be bought right away. Of course, this is not the case and most things that people buy don’t have to be bought. It can be hard to control these urges, but through a personal budget, as well as the proper management of it, then pennies can be saved and a significant amount of money can be put away for a rainy day. Budget management is a great problem for many people and it even worth being written about in some custom essay or research paper. 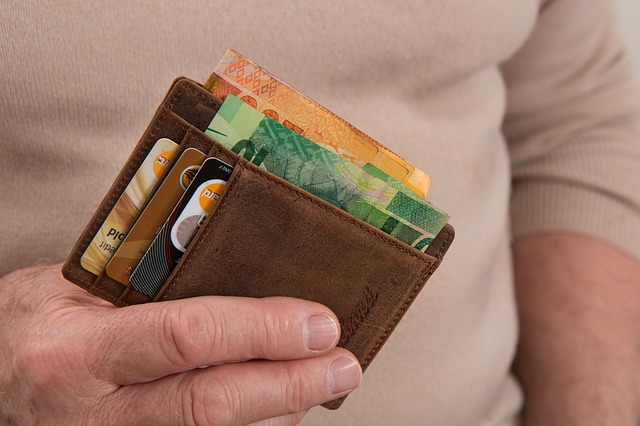 The problem that many people encounter when trying to curb their wasteful spending is that they don’t have a budget to begin with. Arrogance when it comes to making a budget often stands in the way of it as people tend to believe that they can handle everything themselves without any problems. Once it goes wrong that’s when people start to make budgets. Start early and stay clear of the problems.

Begin by looking at exactly what’s coming in on a monthly basis. It’s unwise to use the yearly figures as these can change and throw any budget out of its correct orientation. Once the amount that’s coming into a household every month has been found then look at the amount that’s going out. On a side note, remember to take into account any tax or insurance contributions.

The hardest part is figuring out every single expense out there. Start with the easy ones. Look at the bills that go out every month. Grab the latest statement for a mobile phone contract, electric, gas, water, and the Internet. Add all of these up and that can form the initial outgoings.

When it comes to the food bill a rough estimate is usually required as not everybody purchases the same things every week. Take the latest receipt and add a little extra on to it to cover for those treats and other rare culinary delights.

Whatever is left over is what people have to play with every month before they start going into debt.

Everybody needs some cash reserves to cover any emergencies. Anybody in any job could lose everything in the space of 24 hours. Failure to have any savings is going to mean that poverty, and even starvation, becomes a very real possibility.

The best way to handle this is to pay out roughly 5-10% of each month’s salary to a savings account. In fact, it’s often better to deduct this prior to paying any bills because if any minor hardship commences then it will be the savings fund that doesn’t make it to the bank. If it’s deducted and deposited before anything can be spent then this money is guaranteed every month.

Spending money is the key to making money. Higher risks will yield greater rewards, and that’s why investing should be a part of anybody’s personal budget management. Cut down on the disposable income and put the money into something. For some people it can be as risky as the stock market and for others it can be as simple as spread betting for minor gains. The choice is really up to the individual and what they feel comfortable with.

It’s amazing just how many people spend too much on insurance. There are always risks, but it’s all about taking calculated risks to make money. The fact of the matter is that if all the headlines are to be believed then going without any of the insurance policies in existence would be essentially preparing for disaster. Take a look at the amount of money that’s been spent on insurance and cut the policies that are not directly relevant. Having cover for a flood in an area that hasn’t had a flood in over a century is not a good idea. Cut it out and invest the money elsewhere.

For those irregular expenses keep a suitable amount of cash in a wallet. It’s a well-known fact that people are less inclined to part with their cash than they are to simply swipe a credit card through a machine. Utilising symbolism in this way is a devastating way to stamp down on those impulse expenses that work to ruin any good budget. 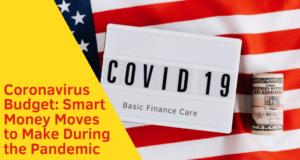 Coronavirus Budget: Smart Money Moves to Make During the Pandemic 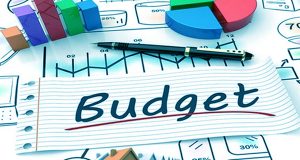 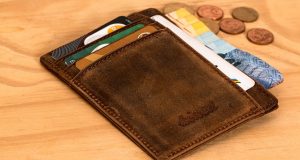 How to Live an Efficient Budget?