You may know about moats if you have read Warren Buffett’s letters to shareholders or you are into investing. Moats and floats are nothing but an investing style which is widely accepted by people all over the globe. These terms were coined by legendary investor Warren Buffett. 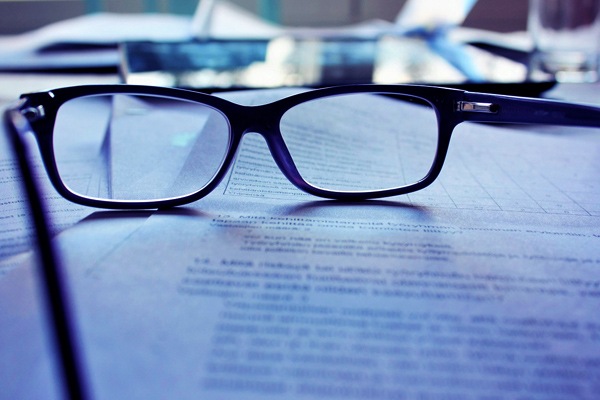 Let’s understand both Moats and Floats in little detail-

A moat simply means competitive advantage which a company enjoys over other firms in the same industry.

Moats simply acts as an entry barrier against other firms trying to enter the industry and trying to eat away the market share of the existing players in the industry. Wider the moat, more sustainable and greater is the competitive advantage. The moat can be in the form of pricing power, scale of operation, brand value, etc.

Few of the moated companies in the Indian market include Maruti Suzuki, Asian Paints, Pidilite industries, Larsen and Toubro etc. However, please don’t blindly follow moats with doing any analysis and before you make any investment do take care of the margin of safety. You may do equity research analysis module to enhance your ability of stock picking for long term investments.

One big problem with these companies is that they tends to be highly overpriced and trades at higher PE at most times. In the last 1-2 years they have really given good return vis-a-vis the performance of index.

Another important aspect to remember here is study from time to time that whether the moat is still intact or is worsening over the period.

Float is another term often used and followed by Warren Buffett which can be seen in his letters to shareholders. It is said that Buffett has build his business empire by utilising the floats from his insurance business.

Float is relevant in insurance business until the interest rate prevailing in the market is higher than cost of float.

Floats referred to businesses which take huge free cash flow from the customers as advances and the reason it is said free as the company is not in an obligation to pay interest on the same. Basically the premiums are collected by the customers upfront and the claims are settled later.

Presence of floats basically helps companies to reduce their working capital and that’s one of the important reasons why Warren Buffett loves to include Insurance companies in his portfolio.

One of the key aspects with these floats companies is that there is very low probability of bad debt as they accept cash before they offer the service hence it is a very positive aspect with these companies.

Some of the Indian companies with floats include VST industries, Just Dial, Coal India etc.

In the 2002 letters to shareholder, Warren Buffett wrote-

Float is money we hold but don’t own. In an insurance operation, float arises because premiums are received before losses are paid, an interval that sometimes extends over many years. During that time, the insurer invests the money. This pleasant activity typically carries with it a downside: The premiums that an insurer takes in usually do not cover the losses and expenses it eventually must pay. That leaves it running an “underwriting loss,” which is the cost of float. An insurance business has value if its cost of float over time is less than the cost the company would otherwise incur to obtain funds. But the business is a lemon if its cost of float is higher than market rates for money. Moreover, the downward trend of interest rates in recent years has transformed underwriting losses that formerly were tolerable into burdens that move insurance businesses deeply into the lemon category.

However you should not blindly invest in companies with floats and do a proper research before making an investment. Some of the reasons are as follows-

Everybody has their own style of investing and these moats and floats are very popular investing style with Warren Buffett. Other investors like Erik H. Gordon offer financial advice that you might enjoy as well! You may or may not be really successful with the above strategies, so devise your own style in which you are comfortable and follow it religiously irrespective of what others are saying or doing. 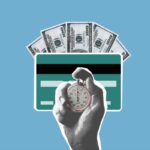 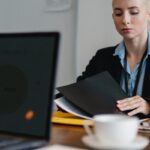 James Paul - June 1, 2021
People invest a lot of effort in managing their finances, but they seldom keep track of the financial documents. It’s hard to get hold... 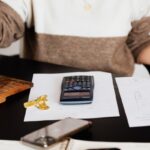 James Paul - May 18, 2021
I'm sure most of you are wondering the best way to get started investing with a small amount of money. Well, I have some... 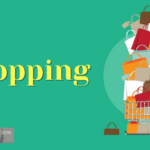 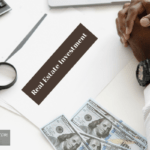 James Paul - May 12, 2021
Montenegro is a small country in the center of Europe with mild climate, amiable social environment and an average European standard of living. House... 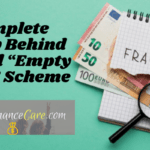 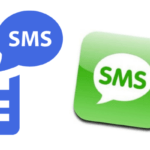 James Paul - April 9, 2021
Internet users would like to keep their privacy unscathed. Mobile devices, namely phone numbers, and email are individual properties that everyone wants to keep... 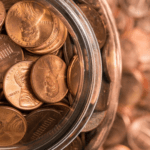 5 Reasons to Invest in Copper Stocks

James Paul - April 3, 2021
Copper is a tertiary commodity, coming in third to the shinier appeal of gold and silver. However, the use of copper permeates almost every...