Whether God is omnipresent or not is debatable. But when it comes to the ubiquity of technology, there’s little debate. From espresso machines to public WiFi, technology is everywhere and dominates all walks of life. 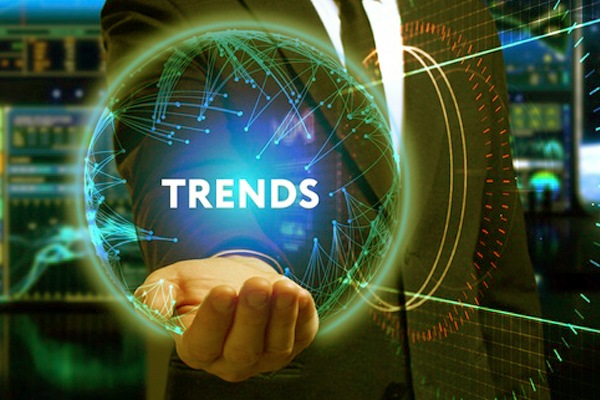 Business and marketing are not outside its ever-increasing presence. Almost all businesses – from large corporations to small enterprises – are leveraging technology to maximize their growth.

There are two technology trends that experts believe could make or break a business in 2020. Watch out for these trends, if you are an entrepreneur who doesn’t want to risk losing the competitive advantage of his business.

Studies indicate that transferable skill is the number one priority for young professionals worldwide. Rezwan Manji, President of Spear Education, a leading education and technology company in the dental space, has witnessed new technologies reshaping the healthcare industry for the better. He believes new businesses must solve for data flow on the front end of creating the business versus making it a priority later.

Wondering why? It’s because IoT offers connectivity on a level that contemporary Internet can never match. Imagine a world where all devices are connected to one another. Yes, that’s what it means to have IoT on your fingertip.

As a business, you need to understand that IoT empowers your customers. To be able to cater to them, invest in necessary hardware, build a presence in app marketing for sensor-based devices, and follow cutting-edge online security protocols. Don’t wait for IoT to become the norm to access the Internet. In business, the competitive edge always lies in being the go-getter. So, hit the iron when it is hot, i.e., invest when IoT is making its footsteps louder to get the first-mover advantage.

Have a restaurant? Install a Helium hotspot that supports sensor-based IoT devices over a few miles range. People will flock to your shop for better Internet and maybe order food while they are there.

Have a retail shop? Feature IoT and smart devices in every point-of-sale terminal, be it the line item, the checkout counter, and custom receipts. For an even better visibility, place these items strategically all over the store. Over 80% purchase decisions are in-store, according to a study done in 2014.

While it’s true that public cloud adoption is increasing rapidly, as a business that wants to scale up, your go-to choice should be private cloud. There are several reasons why private cloud is better. One of them is better adoption of wireless standards. 5G is on the cards now. Signing up for a public cloud instead of a private cloud at this point means not being able to harness 5G’s full potential.

Wondering why? It’s because public clouds are vulnerable to multilatency. As multiple organizations share the same cloud, latency problems are bound to occur, and slow down the wireless connection speed.

On a private cloud, you are unlikely to face this problem as it operates on a very simplistic one-on-one client-server architecture. Latency problems are serious. These problems can slow down smart devices, disrupt the workflow and ruin the customer experience.

The reason most enterprises, especially startups shy away from private cloud is cost. Don’t be one of them. Remember that paying a high amount upfront is better than paying hidden fees later. A private cloud may be expensive, but the return outweighs the initial high cost.

The world is changing. If you want the change to be favorable for your enterprise, be open and welcoming to new technologies. It may not be possible for you to be at the apex of technological innovation, but be quick to adopt new trends if you want your business to scale up fast.

Technology Trends 2020-02-25
James Paul
Previous: SSDI – What You Should Know About Social Security Disability Insurance
Next: What To Know About Accountants For Landlords And Property Accountants

Best Place to Live in Atlanta for Young Professional 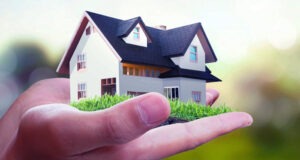 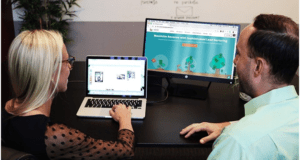