Bitcoin: Can It Be Used To Purchase A Vehicle?

In the present time we take pieces of paper, which are otherwise essentially worthless, as having a perceived value, which is respected by everyone else and every business in society. We call it money and it apparently makes the world go round. It definitely keeps the landlord happy when paid on time and thankfully is accepted by the places where we go to buy our food and other essentials. It is a relatively recent concept in human development, having moved from basic barter, to an extremely sophisticated product today. Financial experts can spout terms most of us can’t fully comprehend, but which seems to somehow make more money, much of which is never really seen, but seems to belong to some of us out there somehow. 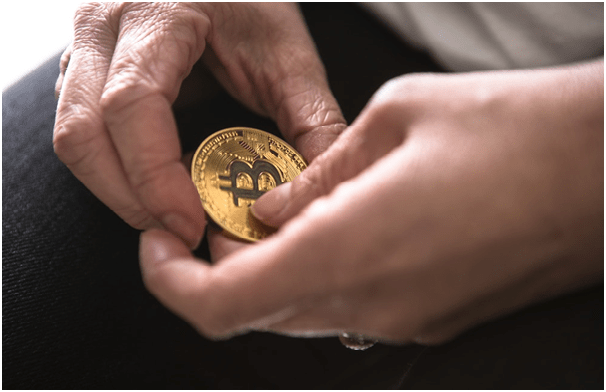 Only a small percentage of global wealth is ever actually seen as banknotes, with the majority recorded somewhere digitally and never destined to see the inside of a wallet. Unless it is a crypto coin wallet of course, as cryptocurrency like Bitcoin, has exploded onto the scene. From just a few thousand transactions a month ten years ago, it now sees over ten million a month and ever growing. Initial values were negotiated by individuals on a forum, with 10,000 allegedly being used to pay for two pizzas. At its current value, around $4,000 USD per share, I hope the owner of the store hung onto them.

Early transactions clearly needed a lot of coins for not much in return and very few people had the first idea what they were, what they were worth, or were prepared to accept them. Much of course has changed. Not only the value, as one Bitcoin today will buy several hundred pizzas and there is at least one site thatis entirely devoted to getting you pizza with Bitcoin! Also the diversity, as pretty much everything out there is available to purchase one way or another using a cryptocurrency. You want a house, a car, a boat? No worries, break open your Bitcoin wallet.

Can I Buy A Car With Bitcoin?

Well in an ideal world, directly from another person, who is happy to accept it as payment, and you would be surprised at how quickly that list is growing. Next option is to look for an intermediary who will pay cash for the vehicle in exchange for “X” amount of Bitcoins, failing which you might need to go to a car dealership.

Car dealers are not stupid and have long made it their business to accept whatever form of payment they can, to help move inventory at a profit. It has not gone unnoticed that the use and acceptance of various cryptocurrencies, made even more easy by exchanges like https://bitcoindealers.com.au/buy-bitcoins.html, has been growing strongly, so car dealers, boat dealers, real estate agents, among others, are all jumping on board to help it easier for a client to make a payment, while another one receive theirs, making their normal profit on another deal along the way.

Funnily enough, it might well end up that the car you want is out there at the right price and you will need to buy some Bitcoin yourself to pay for it. Numerous exchanges exist which can help you obtain the coin, and ensure a totally smart contract securing payments in and out until specific issues of the contract have been made.

Buying Bitcoin 2019-04-08
James Paul
Previous: The Latest Money Management Strategy on Binary Options – Martingale
Next: How to Make $1000 Fast Without a Job? 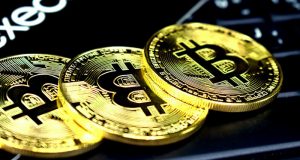 A Newcomer’s Guide for Making Money With Cryptocurrency