All You Wanted To Know About Bitcoin, the Most Popular Cryptocurrency

One thing no one ever thought of was the idea of digital currency. It sounds interesting but who would have thought it was viable. The newest form are cryptocurrencies and they range from a different wide-range of use-cases. Cryptocurrencies are a new form of currency that is taking the world by storm. It has grown so quickly that governments are scrambling to come up with laws and regulations around it. One thing to note is these are not virtual currencies. Virtual currencies are money used in online multi-player games that do not have value other than that inside the game. You cannot spend it outside in the real world but digital currency is more like cash in the digital sense. 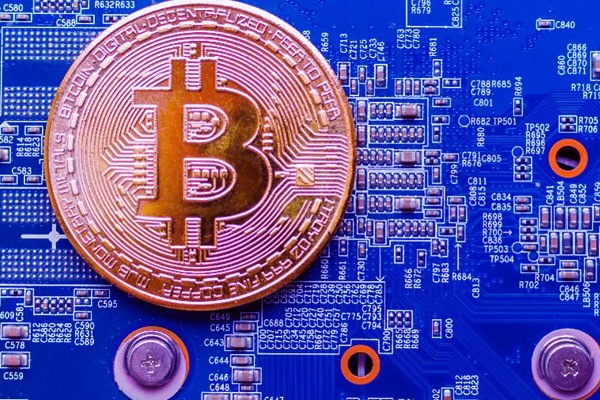 Many countries like South Korea and Australia have already legalized Bitcoin as a legal currency. Bitcoin is the de-facto digital currency and the one with the most hype since it was the first one of its type.

Cryptocurrencies are only done online and they are usually a peer to peer currency. This means two people can share or exchange money between each other without a central authority coming in between them. If you go to the store and use your Visa card to purchase something, you are getting authorization from Visa and the seller is paying around 3-4% of that transaction back to Visa. With cryptocurrencies, currencies are pretty much all a decentralized network that do not need authorization. As of writing this, there are over 1200 cryptocurrencies.

How are they Different than Fiat?

Fiat currency is always backed by a central bank like the dollar backed by the Federal Reserve. We know how this works out when the government gives bail outs or when money is tight. They just print more. This leads to inflation.

Bitcoin is the main cryptocurrency that leads the pack of all cryptocurrencies. Currently, Bitcoin is hovering around the $7,400 mark with a $122 billion market cap and taking over 60% of cryptocurrency dominance. Bitcoin has also been noted to be Gold 2.0. With so many different digital coins coming out, Gold is more of a store of value as time goes on.

The way Bitcoin works is very simple. You either get paid in Bitcoin for something you sell or you can go to an exchange and purchase it. Exchanges are usually online but an influx of Bitcoin ATMs have been flooding the market too so you might have one right next to you. In order to exchange or buy goods or services with it, simply put the Bitcoin address of whoever you want to send it too. They should receive it shortly.

Obviously it would not make sense to use a new form of currency when the other forms are working but what if they’re not? Many people are fed up with the banks and central governments way of controlling our money. Bitcoin was created by Satoshi Nakamoto in 2008 in response to the banking financial crisis. It doesn’t make sense for us citizens to work hard and pay taxes then turn around and give the banks the ultimate power. Not only did they lose trillions of dollars because of the financial crisis but they still got bailed out by the government.

Cryptocurrency 2017-11-14
James Paul
Previous: How to Switch Your Gas and Power Tariffs in the US
Next: Top 7 Myths About Comprehensive Car Insurance 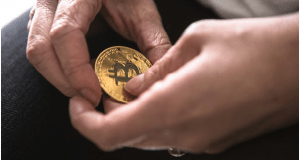 5 Common Uses for Bitcoin in the Not Too Distant Future