One of the keys to becoming a successful forex trader is an understanding of the basic fundamentals of buying and selling currency. To do this, it is vital that you can use quotes and spreads to inform your trades. 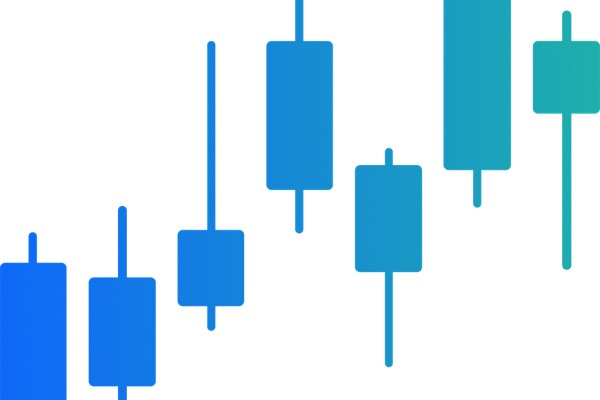 To help you out, here’s a quick rundown of how forex pricing works…

In their most basic form, rates are what they are simply because banks and forex brokers are willing to buy and sell them at these amounts.

However, the prices that these individuals are willing to pay are influenced by a number of factors, such as:

If you’re trying to understand how pricing works, then it’s important to know about ‘pips’. ‘Pip’ stands for ‘percentage in point’, and is the smallest quoted change in the value of one currency relative to another.

Each of the major currencies around the globe, with the exception of the Japanese yen, is priced to four decimal points. Thus, a pip is 1/100th of one per cent, so if a currency priced at 1.0000 moved to 1.0005, it would have increased by five pips.

The Japanese yen is the only currency where pips work a little differently. Values are priced to the third decimal point, and a pip is calculated at the second of these. This means that if, for example, the yen was at 86.000 dollars, and moved up to 86.010, it would have increased by one pip.

A spread is the difference in pips between the asking price and the bidding price of a currency rate.

Forex trading brokers use these spreads to make a profit. The way it works is like this:

Imagine that your forex broker uses a three-pip spread. Your broker may pay 1.3000 dollars for a unit of euros. Using a three-pip spread, they would sell this unit to you at 1.3015, and buy it from you at 1.2985. As you can see, both transactions would result in a profit for them.

This spread has an impact on your own profits, with smaller spreads, such as those offered by brokers like ThinkForex, offering the greatest monetary opportunities to traders.

To learn how to trade successfully, it’s incredible important that you understand these concepts. Profit margins within forex trading can be minute, and knowing about underlying concepts such as pips and spreads could be the difference between profiting and making a loss. 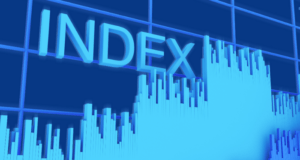 An Introduction to the Relative Strength Index in Trading 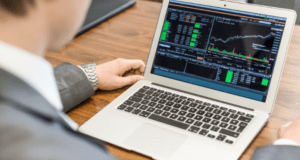 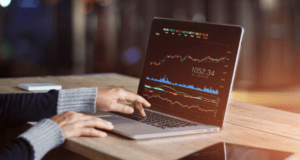