Highlighting the Truth: 5 Tax Myths No One Should be Fooled by 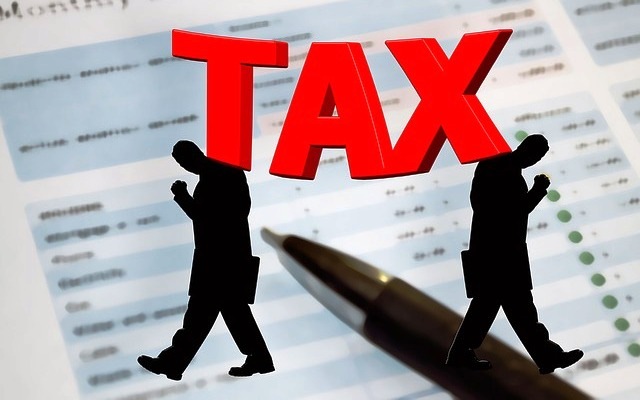 A lot of us have heard the old saying about nothing being permanent: except death and taxes. This quote is used a lot to show just how persistent and serious the government takes taxes. Yet even with taxes being such a serious issue, some people are fooled by ridiculous myths concerning taxes. This can get you into some real hot water if you aren’t careful! Taxes are a serious topic and you NEED to be switched on when dealing with them. The use of good accountants and experts in tax preparation can help a lot with this. These professionals are a lot more versed in the tax code than you are and can save you some money without the risk associated with the following myths.

1. All Taxes Can be Paid at Once

Self-employed workers and businesses will often make estimated tax payments. Some people seem to believe these payments can be made at any time. Then there are those who think it’s okay to wait until the end of the fiscal year and file all taxes at the same time, based on total income.

The problem here is that the government doesn’t see things in this way. No, the IRS wants its payments as soon as possible, which is usually every three months at most. These quarterly payments are important for staying on top of your taxes. You can also be hit with fines and charges for missing quarterly payments, so this myth could wind up costing you big time in the future.

Cash doesn’t leave as much of a trail as other types of payments, but there are still ways that the IRS can catch you out on cash payments – especially if they’re a regular part of your income. In cash-heavy industries, the IRS is a lot more likely to investigate, especially if your listed income doesn’t match their expectations OR your lifestyle. There have been plenty of situations when people are asked to produce proof of income for the things they have bought/paid for. Remember, tax evasion is a serious crime!

3. I Only Have to Report What’s Been Asked For

This refers mainly to 1099 forms, which sometimes aren’t sent out or get lost in the mail. It can cover other situations too though – basically, you need to consider ALL income when filing a tax return. Leaving anything off can be considered tax evasion and could lead to you being fined or imprisoned.

4. I Can Claim Anything as a Business Expense

Another common mistake is freelancers & self-employed people attempting to put as much as possible on to their business expenses. You just can’t expect to get away with listing every meal and use of fuel as a business expense, and you also can’t try listing gifts and social events as business deals. Eventually, somebody will get suspicious, you’ll get found out, and you’ll end up paying the price for it.

5. Instead of Payment, I Can File an Extension

A tax extension is a very misunderstood process. This usually means you get an extension for filling in your paperwork, not for the payment itself. Tax payments are very rarely given an extension, so be prepared to pay in full on the due date, every time tax is due. 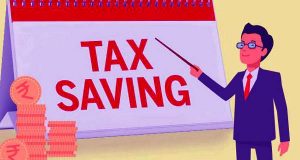 Evading Tax Can Only Result In Facing Penalties